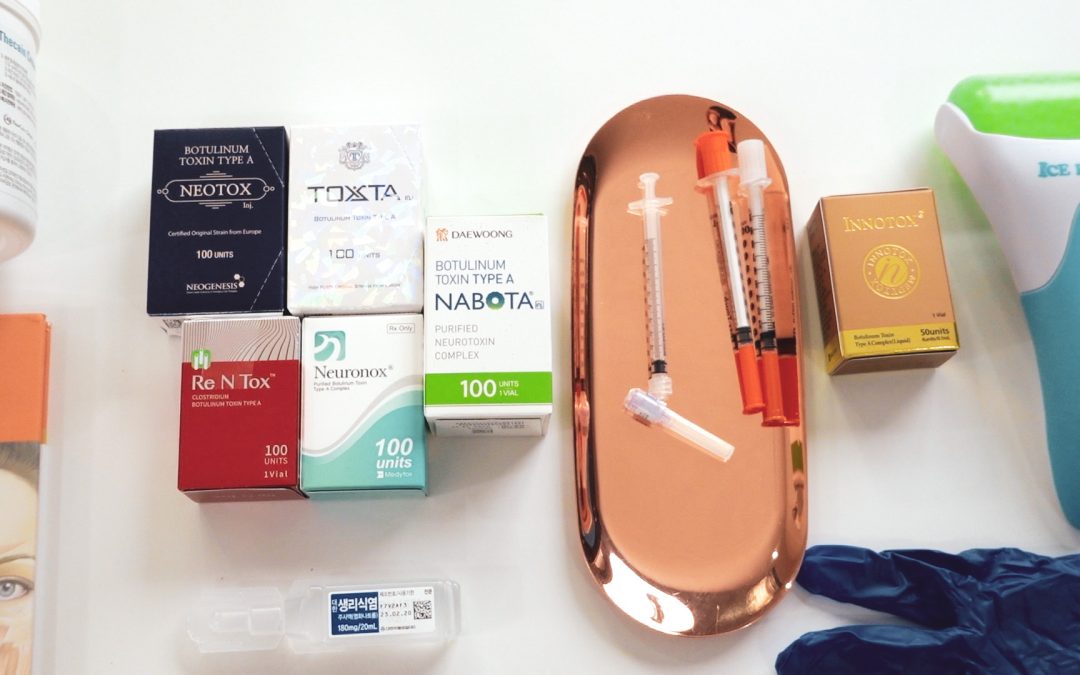 Innotox is Allergan’s product in South Korea and they are about to buy it out so they can re-label it here in the US and provide it in offices. Which will be right up there with your Dysport, and Botox costs. Innotox does not have to be reconstituted, it is the first botulinum toxin of its kind.

With all that being said, I am using up the last boxes of what is available through my vetted vendors in The Naural Kaos Skincare App!

There are no conclusive studies that suggest a single brand of Botox, Korean or otherwise, has a longer lasting effect than others. The only variation comes in the time needed to see results, with different brands having different “peak” times. But generally speaking, all brands show effect in a similar period of 1 week to 14 days. So if you moved to Seoul and you went to have your toxin done, it would be a Korean version of botulinum a, just like the ones in the US. xo- Kim 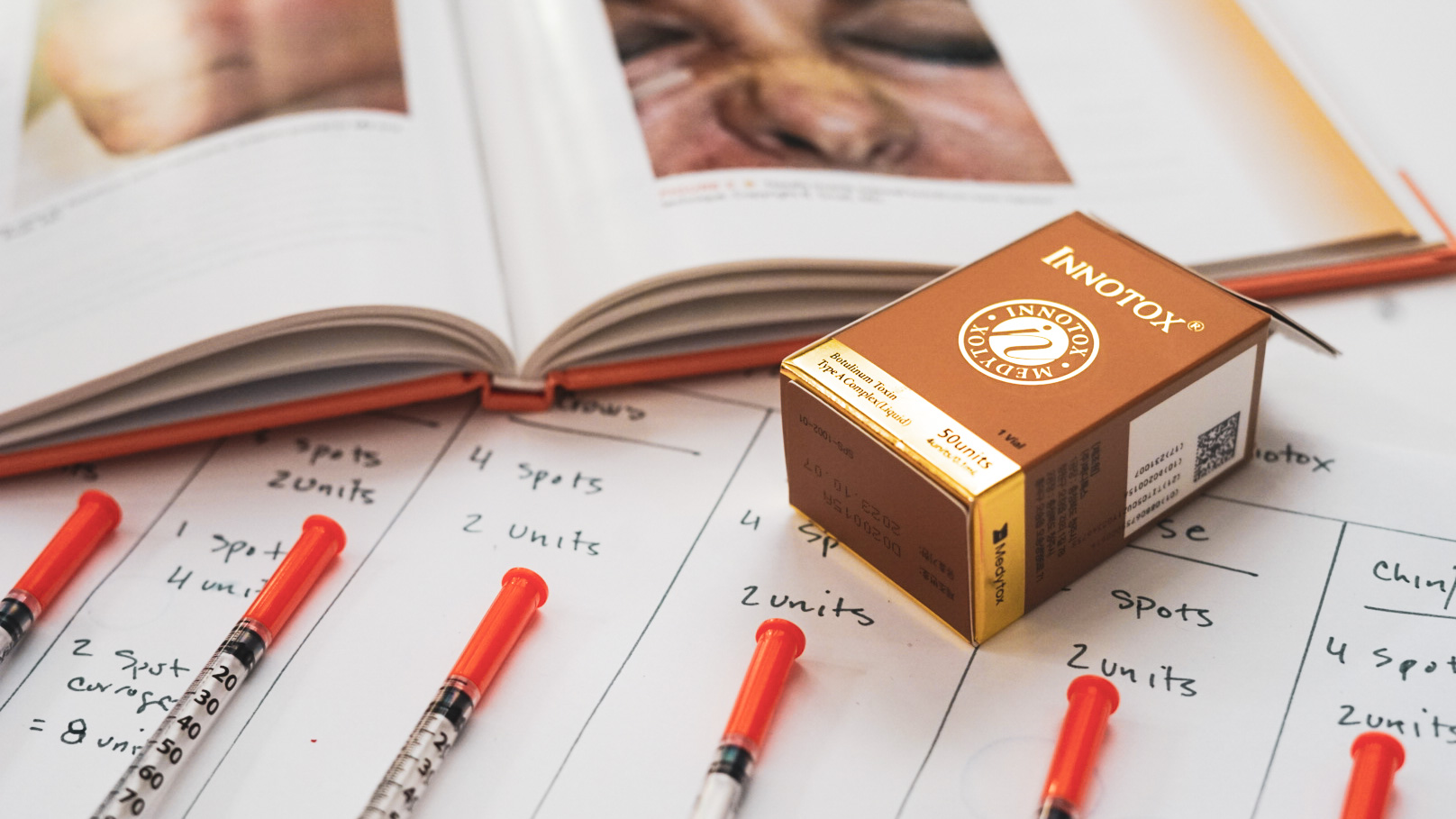 I get this question all the time on whether Korean Botox is safe or not. The logical reason for their comparatively lower price range is that they are distributed by local manufacturers. Actually, four of the nine manufacturers of Botox distributing globally are Korean Botox manufacturers, and Meditoxin the fourth developed Botox in the world of the Korean company Medytox is distributed in 60 countries. This by itself cannot determine its safety and it wanes in comparison to ‘Botox’ of American brand Allergan and the first of its kind that has 7 million procedures on patients over 20 years of practice and across 70 countries to back its case.

But in Korea, due to high cost competition, the cheaper Korean Botox brands have gotten the nod over foreign brands, with the three largest manufacturers combined – Medytox, Hugel, and Daewoong Pharmaceutical – claiming over 90% of the market share.

Korean Botox brands have built their own reputation for administration locally and in a country with the highest number of cosmetic treatments per capita and no shortage of seasoned doctors, their track record cannot be completely ignored. And for those that may have skepticism of any Food and Drug Administration approval outside of the United States of America, there is also a Korean Botox brand, Nabota, that is credited approval by the FDA.

For videos of me using Innotox

You must be in my Skincare App. You can find the Natural Kaos App on both the Appleand Android app stores. A Practical Guide: Botulinum Toxin Procedures from Amazon is helpful in learning about muscles in the face, what they do, and how to go about treating personal issues with neuromodulation. Before doing my own Toxin I went to a professional for many years. To save money and to free up my time from appointments I taught myself how to do my own Toxin injections, which I have been doing for 5 years now. xo- Kim

Doing my own Innotox injections at home does require some tools, namely needles and syringes, and a sterile place. I have simply used insulin syringes from Amazon for the injection of Innotox.

STERILE PADS for my surface area.

Links to Vetted Vendors for Toxin: 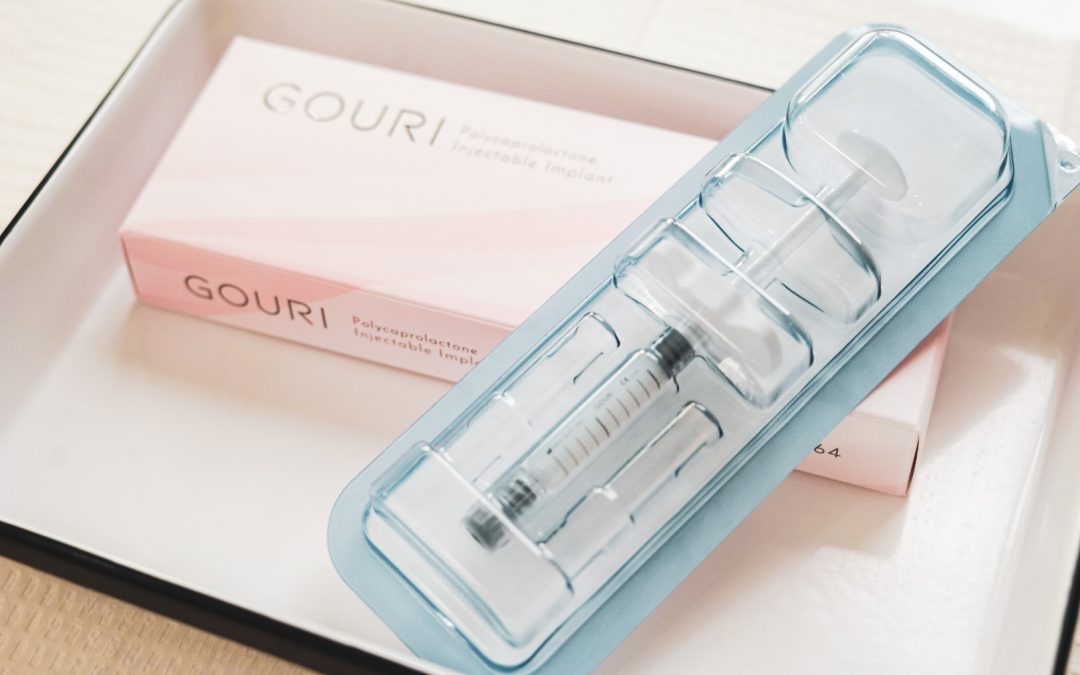 Lip Filler Bringing definiton back to my lips. I would usually go with a Celltermi Petite or Hyafilla Petite however, I had the classic on hand and was due for a little lip intervention. After using Hyafilla Classic one of the biggest advantages of this best-selling... 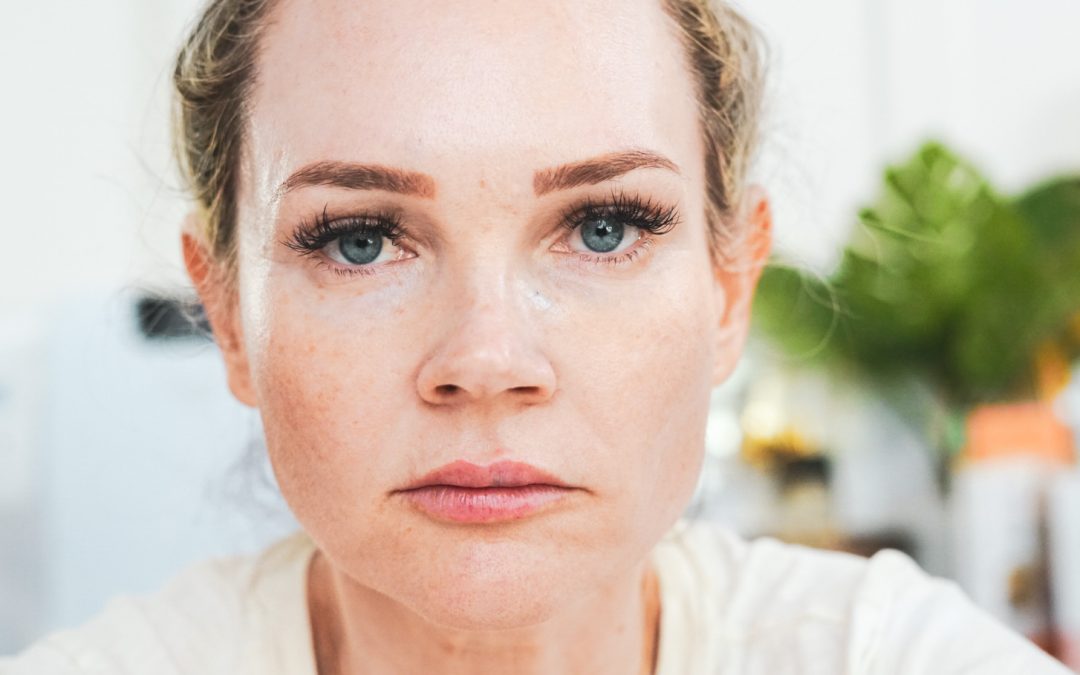 Meso Monday  Meso Monday, for me, is creating good habits by staying on a schedule. It is important to stay on a schedule and use all products by their protocol. This has helped me to learn so much about my own face and my own anatomy.  Firstly, the only way to truly...